In May 2014 I embarked on a motorcycle journey through many European countries with Norway as the destination. The round-trip tour from Zürich, Switzerland was about 8000 Km long and took about 4 unrushed weeks to complete. It was a first ride of such length for me. 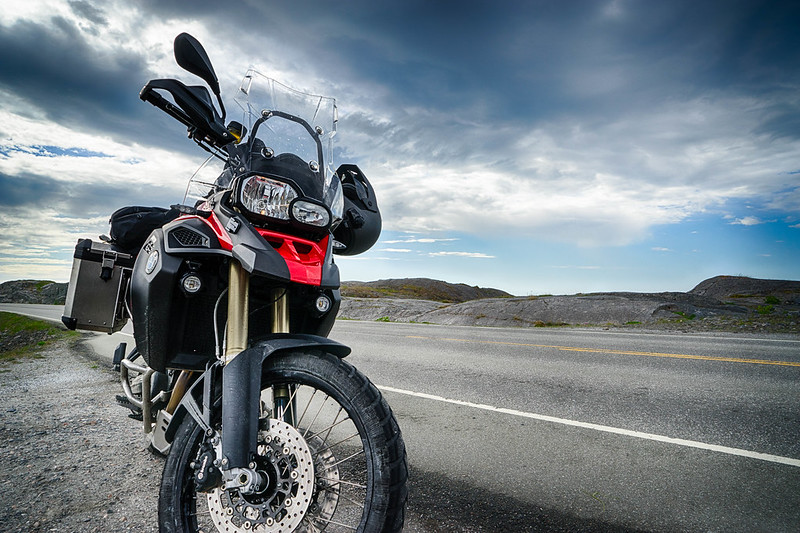 I rode alone and I stayed mostly in hotels with an occasional camping in between. Most of the planning was done by my wife. She planned out every day, chosen the most scenic and twisty mountain roads. At the time I had wrong preconceptions about traveling without an agenda. It’s sounds like relaxing and laid-back but the reality crushes the idyll in a moment’s notice.

Despite lack of skill and experience very few things went wrong. The only serious issue was a flat front tyre. Sorting out the incident set me back for a day as I furiously searched for an evacuator and an adequate repair shop.

Equipment-wise I carried too many unneeded items and lacked a couple of things that would reduce frustration with the baggage: an additional top case instead of a duffel bag/back-pack and liners for existing side cases to quickly extract and carry belongings. The tank bag is immensely useful but I missed “organizer” liner that would keep things in place.

There were too many cooking utensils and too few cooking occasions. I feel it makes more sense to eat out in local restaurants and cafes once a day and purchase food that does not need preparation in local grocery stores. Most of Europe is not remote or uninhabited enough to warrant extensive cooking arsenal. 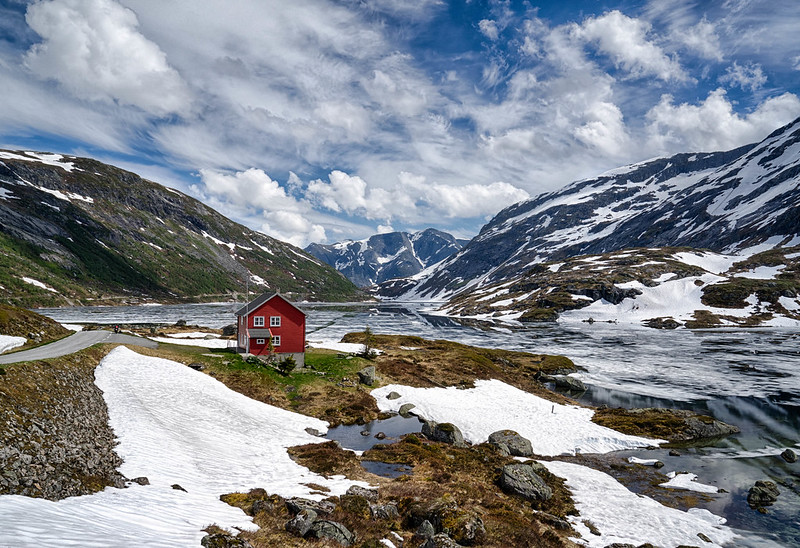 The most scenic and memorable places were all around Alesund and Trondheim in Norway. On my next visit I’m going to spend bulk of the itinerary in the surroundings, going as far as North as possible.

I feel I have not spent enough time “on the ground”. The Northern areas are beautiful and I wish to trek trails and perhaps climb rocks. I think it would also be more fun to travel with someone else. 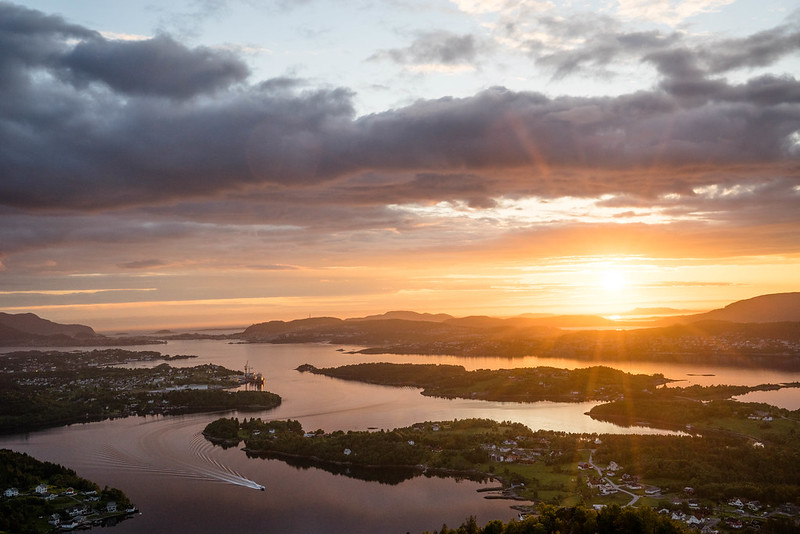 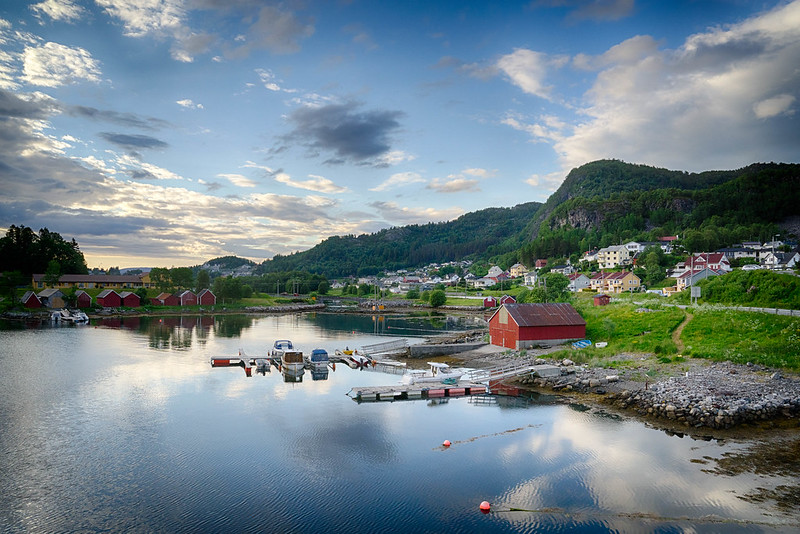 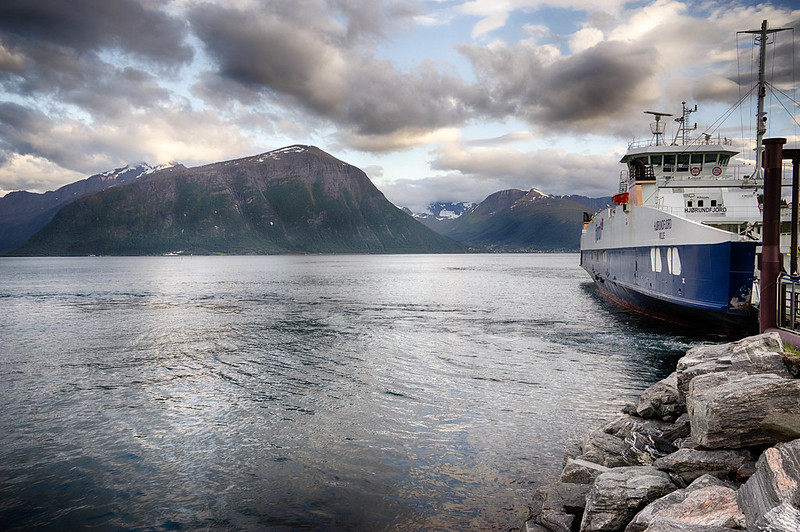 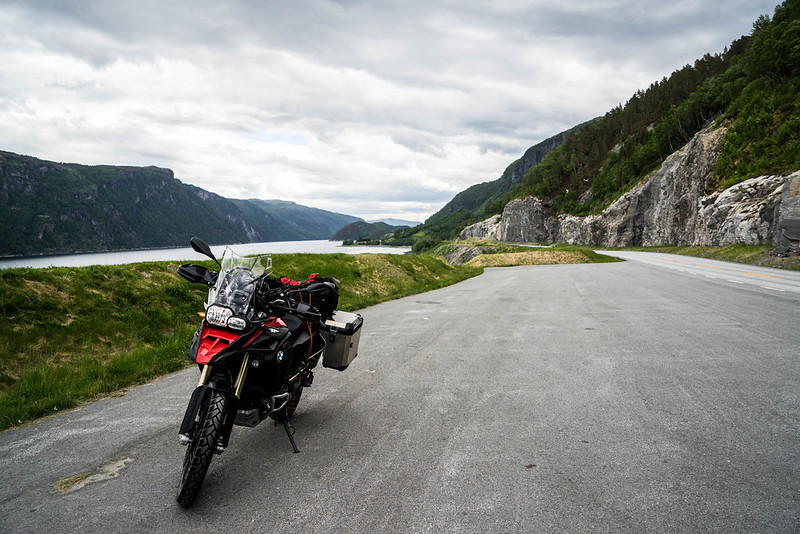 Looking at the photos from last year excites me to plan new adventures for 2015.

For the photo album head over to my Flickr gallery.